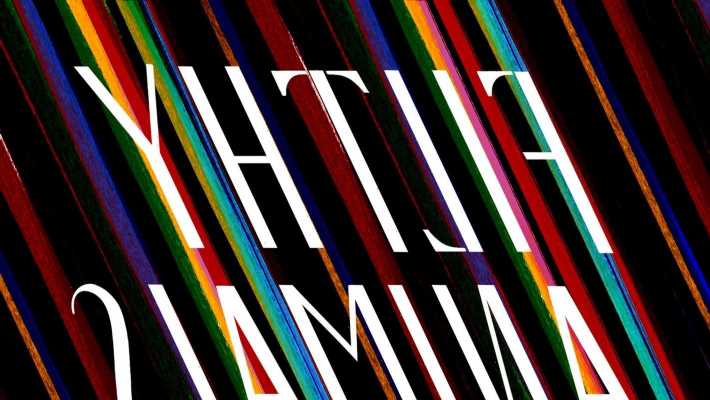 Long periods of loneliness broken by flashes of shocking intimacy. This is the emotional world of Brandon Taylor’s collection of tales, the follow-up to his Booker-Prize-shortlisted novel “Real Life.” Each story is somehow both desolate and invigorating.

Although “Filthy Animals” (Riverhead, 288 pp., ★★★★ out of four) is a short story collection, about half of its pages track the same characters. In the collection’s bravura opener, “Potluck,” we spend a few hours in the life of Lionel, a queer Black graduate student in mathematics who is recovering from a suicide attempt. He drags himself to a party, where he finds he’s in the familiar roles of outsider and observer, capturing in squeamish detail the uncomfortable strangers sitting “on mismatched chairs and on the floor, holding plates of damp vegetables and grains.”

The dispiriting evening takes an unexpected turn, though, when Lionel crashes into the lives of Charles and Sophie, a dancer couple. Lionel and Charles are attracted to each other, but that doesn’t mean Charles’ girlfriend will become an adversary. Instead, over the course of the connected stories, the frank and iconoclastic Sophie might actually be Lionel’s true soul match. As Lionel’s entanglement with the couple deepens and darkens, “Filthy Animals” sheds light on the joys – and dangers – of human connection.

The power of Taylor’s finely crafted stories comes partly from how effectively they each tease and then steer away from cliche; every paragraph and scene is both familiar and, through the precision of Taylor’s language, unsettlingly strange. In “Little Beast,” a young woman is pushed over her edge as she cares for the needful family that employs her, “their faces warm with hunger … their long pull at her body like a person drinking water.” Taylor continues to explore his themes of consumption and animality as the babysitter runs hot water over potatoes in a colander, “like blind baby things drowning in steaming water.”

As the title “Filthy Animals” suggests, Taylor is interested in our relationship to our primal selves. Though we might have submerged it in layers of human ritual, a beast is curled within us. In these stories, it waits for a moment of trauma or shock to spring into action. The animal self is, like for the babysitter, a “looming, wild, stalking thing that moves behind her at every turn and corner.”

It’s hard to pick a standout story in this collection. In “Flesh,” we enter Charles’ point of view as he attends a grueling dance rehearsal, contending with the failings of his own body (not helped by his hangover from the previous night’s potluck). In “Proctoring,” by administering an exam, Lionel fully enters the role he has already convinced himself is his destiny – to be both the center of attention and somehow not present at all. And in the collection’s final story, “Meat,” Charles and Lionel come together again; amid their physical intimacy, Charles finally touches Lionel’s scars from his attempted suicide.

Taylor is an important literary talent, not least for his ability to render the familiar into the shockingly unfamiliar. Full of beauty and harshness, the complex and startling stories of “Filthy Animals” will stick with readers long after the pages are read. 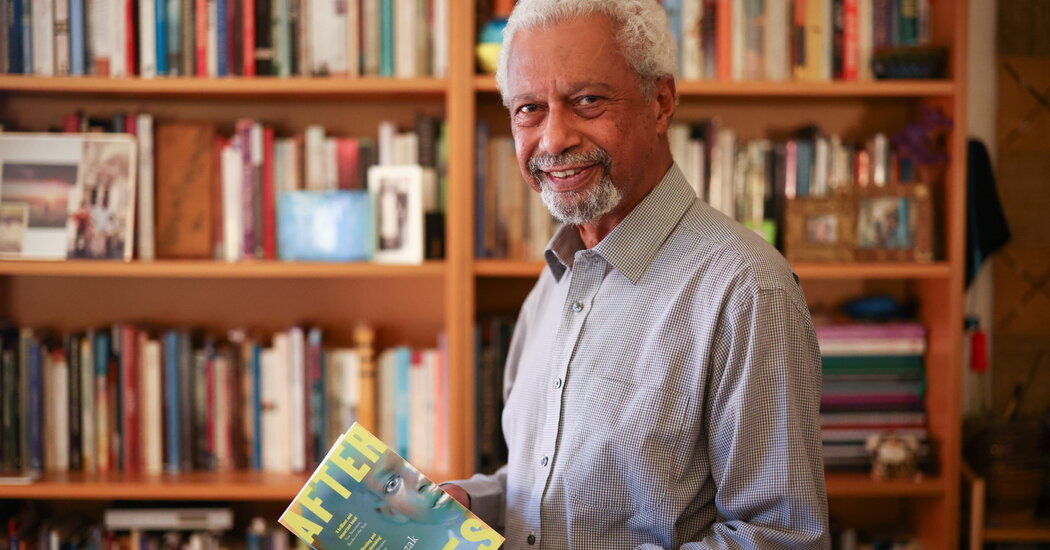 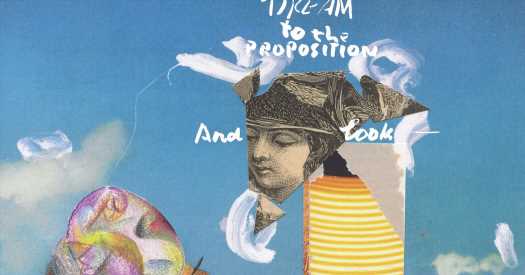