Breaking News
When is 'The Falcon and the Winter Soldier' Coming Out? Get Ready for Marvel's Next Disney+ Series
'The Bachelor' Exec Tossed Out 2 Names for the Next Potential Lead After Matt James
Archie Lyndhurst’s mum says actor died from brain haemorrhage in emotional post
Vikings season 6 part 2: Why did Gunnhild have to die? Creator explains tragic end
Skip to content

Dune is a science fiction movie which is soon to come out in cinemas unless it is the victim of further cinematic delays. It is hotly anticipated, and many have been left salivating since they saw the trailer, which was released only recently. But is the movie adapted from a book, and what is the book about?

Is Dune adapted from a book?

Dune is indeed adapted from a book – in fact one of the most iconic books in the science fiction genre.

The novel was published in 1965 and written by Frank Herbert, who went on to write a full series which follows. 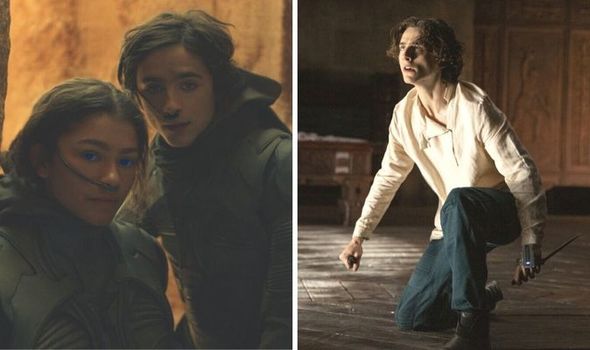 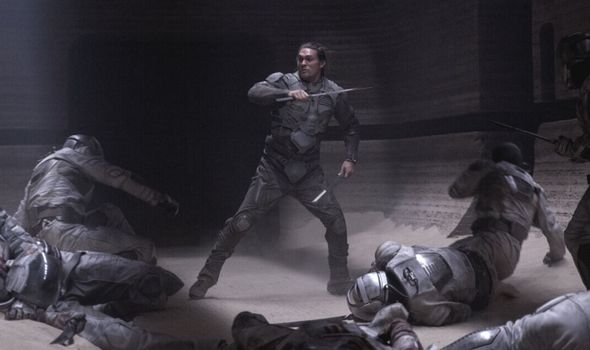 There were two more books in the original Dune series: Heretics of Dune in 1984 and Chapterhouse: Dune in 1985.

Frank died on February 11, 1986, meaning his series of Dune books was finished.

However, after that, other writers took on his writings, including his son Brian Herbert.

Brian enlisted the help of author Kevin J Anderson to co-author a new trilogy of prequel novels to the Dune universe, called the Prelude to Dune series. 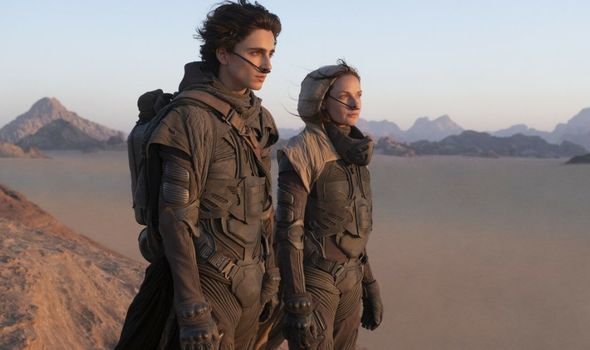 Dune: House Atreides was the first, based on Frank’s own notes, and was released in 1999.

This was followed by a second prequel trilogy, called Legends of Dune, which included three books released in 2002, 2003 and 2004.

These books were Dune: The Butlerian Jihad, Dune: The Machine Crusade and Dune: The Battle of Corrin. 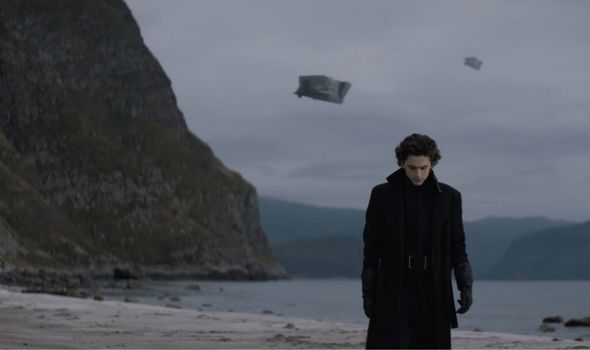 Brian looked closely at his father’s notes for further information, and was able to find an outline for a sequel to Chapterhouse: Dune, so began, with Kevin, to write two more books which complete the original series.

The Heroes of Dune series then followed, which focused on the time periods between Frank’s original novels, which included Paul of Dune in 2008 and The Winds of Dune in 2009.

Two novels, The Thrones of Dune and Leto of Dune, were supposed to follow, but instead they were postponed to do another trilogy, which included Sisterhood of Dune in 2012 and Mentats of Dune in 2014.

In 2020, the two writers revealed they would write a new trilogy of prequels, with the first, The Duke of Caladan, to be released in October.

Despite these books, there have also been some others written by other authors, which have included poems, parodies and artwork.

The first book has been adapted once before, by director David Lynch in 1984, but now it will be adapted by Denis Villeneuve this year.

The new adaptation of Dune is out in cinemas on December 18 in cinemas all over the UK, unless it is delayed in which case it will most likely be released in 2021