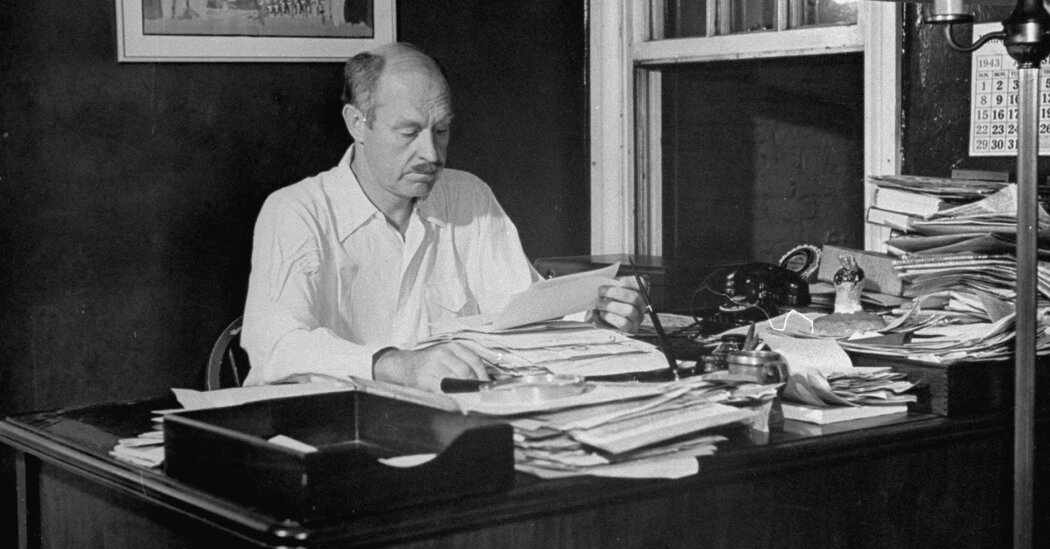 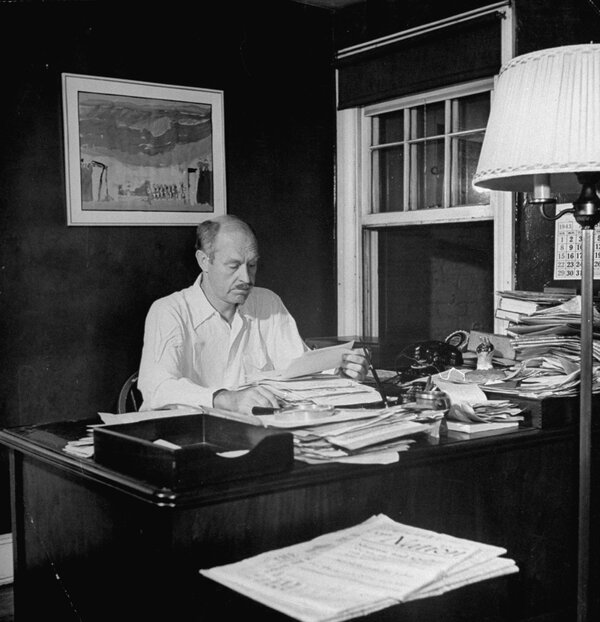 THE COLUMNIST
Leaks, Lies, and Libel in Drew Pearson’s Washington
By Donald A. Ritchie

In 1944 a poll of Washington reporters rated the syndicated political columnist Drew Pearson first among his peers for his influence on public opinion generally, and second, behind only this newspaper’s Arthur Krock, for his influence inside the nation’s capital. Pearson’s “Washington Merry-Go-Round,” which appeared every day from late 1932 until his death in 1969, was a formidable pulpit, and the columnist held forth from it to great effect. But the same poll rated Pearson nearly last for reliability and fairness.