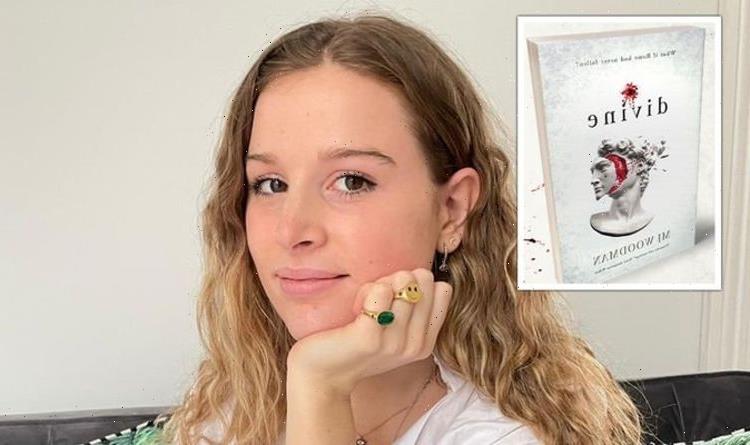 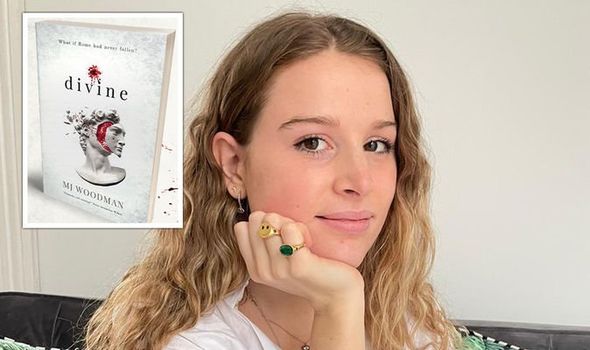 Divine challenges societies expectations of powerless young adults in the event of corruption in a totalitarian state. M.J has dedicated the book to her grandfather who pushed her to be the very best version of herself. He only saw the first few drafts of the book so M.J has decided to dedicate her debut novel to him.

Set in an alternative reality, where the Roman Empire never fell, and the world was never the same, Divine takes place in present-day Appia – real-world North America which has been fractured by a mythical war and consequently divided into five Imperial fortress states.

These states, shielded by an invisible forcefield and known as Havens, are designed to protect inhabitants from the world beyond.

Female protagonist Electa Steel lives an ordinary life in a Haven, until her seventeenth birthday where the annual Choosing threatens to tear her world apart. 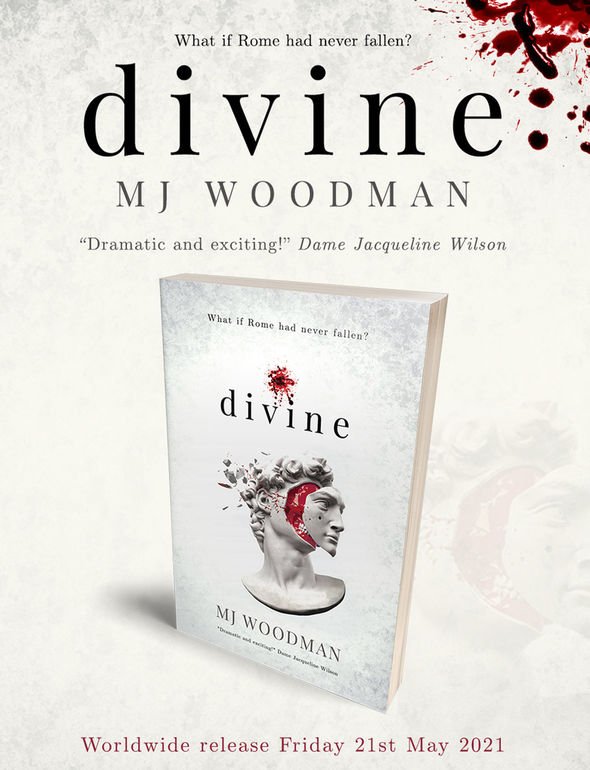 Strange circumstances lead her to be Chosen, to live in her society for the remainder of her life.

However, this year, she is one of five girls that will compete to become the next Empress of Latia, her homeland.

A mysterious terror organisation, Spartaca, from outside her Haven, recruits her to bring down the Empire from the inside.

Spartaca uses Electa as a pawn, and in the process, she must learn to adapt to the politics and power her new life brings.

To win the competition, she must first seduce the Prince, and future Emperor, Asher Ovicula.

Then he must defeat the other competitors in a series of brutal gladiatorial games. But, why did Spartaca choose her?The truth will change Electa’s world forever.

Speaking of her love of Ancient History and why she penned Divine, M.J said: “As cliché as it may sound, being an author was always a dream of mine.

From beginning Divine at the young age of 13 and putting the final touches on it years later, this novel embodies my passion for creative writing and Ancient History, exploring an alternate, modern-day world through a powerful young woman, forced into a journey of self- discovery.”

Divine is set to be released on 21 st May on Amazon and Apple Books. Follow this link to buy your copy now: https://www.amazon.co.uk/dp/B093JY5S8F