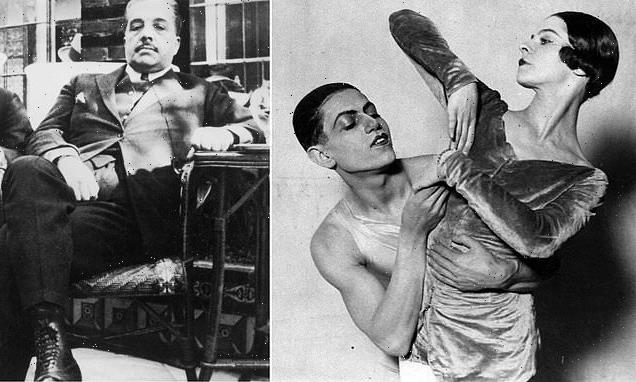 Diaghilev’s Empire: How the Ballets Russes Enthralled the World

With just minutes to go before curtain up on the world premiere of Petrushka, a last-minute panic was breaking out. There had already been a great deal of furious stormings out during the Ballets Russes rehearsals by various highly strung Russians in the company.

Now, its visionary, but financially chaotic impresario, Sergei Diaghilev, had run out of money — and the costumier was refusing to deliver the last batch of costumes till he was paid.

There was only one thing for it. Diaghilev rushed into the auditorium of the Theatre du Chatelet in Paris, prostrated himself in front of the box of his chief sponsor Misia Edwards — a legendary patron of the arts in Belle Epoque France — and begged her for the missing 4,000 francs. She sent her driver off to pay the costumier, and the performance could begin.

It was a triumph, with inspired dancing by the young Vaslav Nijinsky and a thrilling new score by Igor Stravinsky. Diaghilev was a genius at many things, and one of them was the ability to hold his nerve and snatch triumph from the jaws of disaster.

He was taking the world of ballet by storm, rescuing it for ever from its 19th-century rut as mere light entertainment plonked into the middle of grand opera. 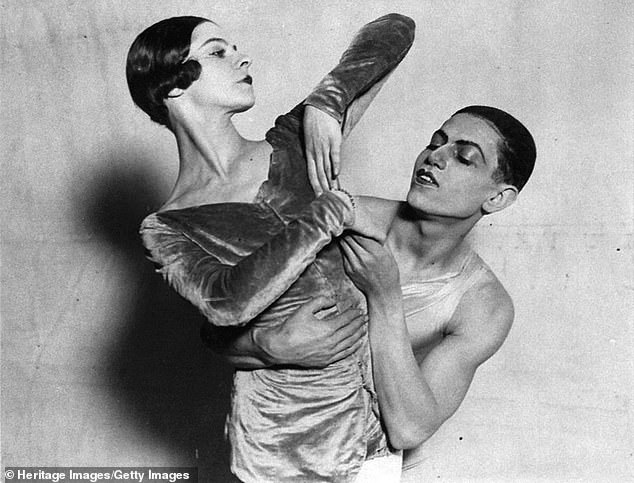 From the moment Diaghilev arrived in artistically liberated Paris in 1906, he saw its possibilities, and nothing could stop him. He sounds a nightmare to work with, though. His modus operandi was to have one adored younger male dancer as his current favourite and lover, of whom he was incredibly possessive, and whom he paid in favours rather than money.

The first in his line of lovers plucked from his own company was stocky young Nijinsky, 5ft 4in, who was what we would now call ‘on the spectrum’.

He found it hard to communicate with others, and ‘could hardly string two words together in any language’, according to one of his colleagues — which made life pretty hard for the dancers to carry out his vision when he later became a choreographer.

Though not homosexual, Nijinsky felt compelled to go along with Diaghilev’s sexual demands: ‘I hated him but I put up a pretence, for I knew that my mother and father would starve [otherwise],’ he later wrote. But Nijinsky was clearly a superb dancer. He captivated audiences with his famous supernatural ‘hovering jump’ powered by his muscled legs and springy toes. ‘It’s not difficult,’ he explained. ‘You just have to go upwards and then pause a little.’ 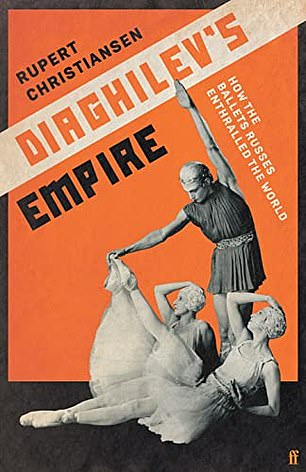 When Nijinsky fell in love with a female dancer called Romola on a boat to South America with the company, Diaghilev ‘was hysterical with grief and rage in the high Russian style,’ as Christiansen puts it, and sacked him. Nijinsky gradually fades out of this story, the poor man becoming first a hair-shirt-wearing religious fanatic, and then a paranoid schizophrenic, ‘locked in’ and deeply unwell.

Next in line for Diaghilev’s favours was Leonid Massine, another brilliant young dancer he’d talent-spotted; but Diaghilev was soon suspecting Massine of infidelity and set a private detective on him, who discovered that he was indeed having an affair with an English female dancer in the lower ranks. Diaghilev stripped her naked, threw her into Massine’s room and said, ‘Voila! There is the whore you are going to leave me for.’

No one would have guessed, when a young law student called Sergei Diaghilev, son of a struggling provincial vodka merchant, arrived in St Petersburg in 1890, that he would set out to ravish the world, transmuting the tradition of Russian ballet into something thrillingly modern, something that fused all the arts together in era-defining productions. In his scintillating new history of the Ballets Russes, Rupert Christiansen tells the story. This book fizzes with balletic energy and oozes Russian temperaments: floods of tantrummy tears on one page followed by vodka-soaked bear-hugs on the next.

There was never a dull day. Christiansen sets the record straight on certain famous events. It has become accepted ballet folklore that ‘a near riot broke out’ at the world premiere of the Ballets Russes’ production of The Rite Of Spring in Paris in 1913, danced to the new hammering score by Stravinsky.

What really happened was the audience were restless from the start: ‘laughing, whistling and making jokes’.

When Stravinsky’s score got going, and the sweaty dancers in their stifling coarse flannel costumes started stamping, jumping and pawing the ground as directed by Nijinsky, who’d told them to jettison all their academic training for this raw performance depicting the prehistoric ritual sacrifice of a female virgin in the Russian steppes, the storm of baying laughter grew to a din, so much so that the dancers could hardly hear the orchestra.

Yet among the carnival of mockery, many members of the audience were profoundly stirred. One American felt the back of his head banged rhythmically by the fists of the man in the row behind him, clearly so affected he couldn’t help himself.

‘We had both been carried beyond ourselves,’ he wrote in his diary. At the end, wrote another audience member, ‘frenetic applause triumphed so that Stravinsky and Nijinsky had to come on stage and take repeated bows.’

This was the effect of the Ballets Russes. ‘Exactly what I wanted!’ Diaghilev declared, as he left the theatre to dine out on the exhilaration of it all. Thriving on controversy, he was making it his business to prove that ballet could shock and enthral.

Amid the emotional and financial chaos, the art flourished, thanks to his single-minded determination to get things off the ground.

After the Russian Revolution, when more Russian émigrés started pouring into Paris, Diaghilev became even more of a driving force, bringing together the best dancers, the best composers and the best artists such as Picasso to create new masterpieces. (The audiences were a talented lot, too: at the first night of Parade in 1917, you would have bumped into Renoir, Debussy, Poulenc and E. E. Cummings.) 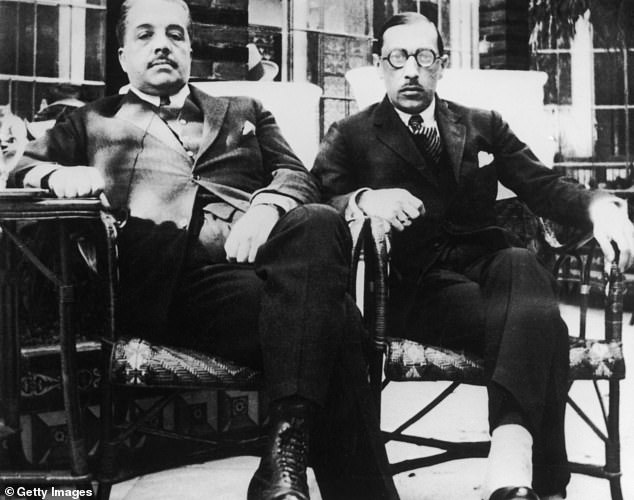 Diaghilev died in Venice of diabetes in 1929, aged only 57 — and it will come as no surprise to anyone who has seen how his ‘court’ operated that two of his later favoured young men, Serge Lifar and Boris Kochno, sank straight into violent fisticuffs over his corpse, ‘tearing at each other’s clothes, biting each other like wild animals’.

With its driving force now gone, the Ballets Russes soldiered on under various new managers, seeing off the rival Ballets Suédois, and enjoying success in America and at Covent Garden in the 1930s.

But Ninette de Valois at Sadler’s Wells was bringing on her own young talent, in particular a 15-year-old dancer called Peggy Hookham, and a brilliant young choreographer called Frederick Ashton. ‘The English,’ as Christiansen writes, ‘were stealthily finding their own way of doing ballet’, while the Russians were coming adrift through endless infighting.

But the Ballets Russes had ravished the world and raised the profile of ballet for ever. As this paper put it after Diaghilev’s death, ‘This extraordinary man had put his stamp on the age, or perhaps it would be better to say that through him the age found expression.’ 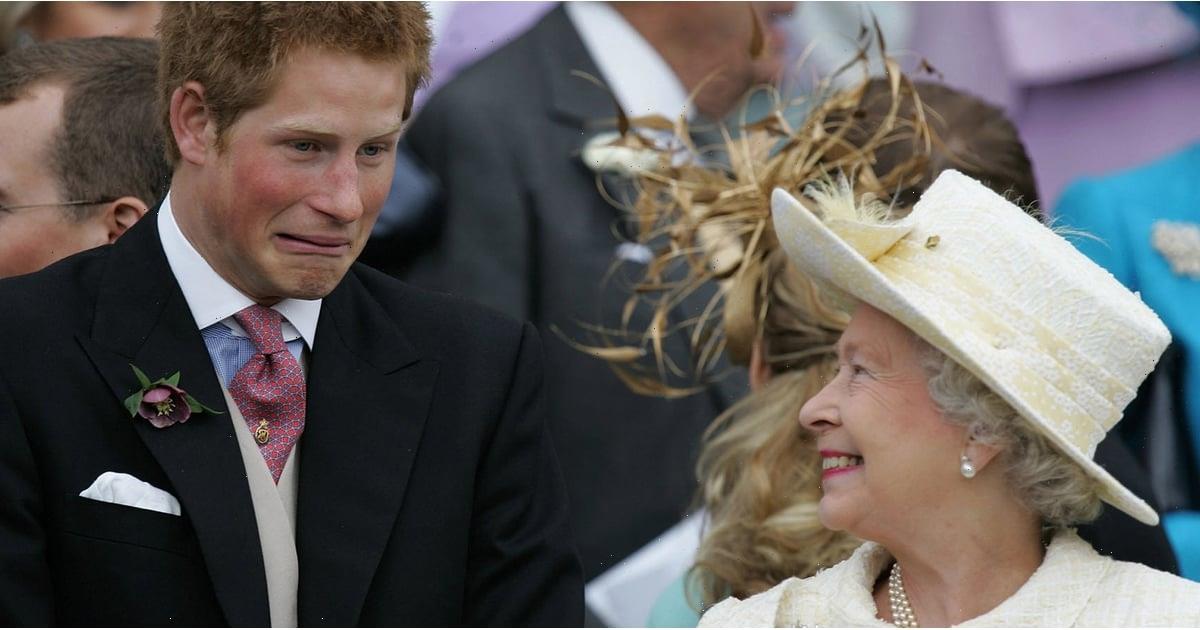 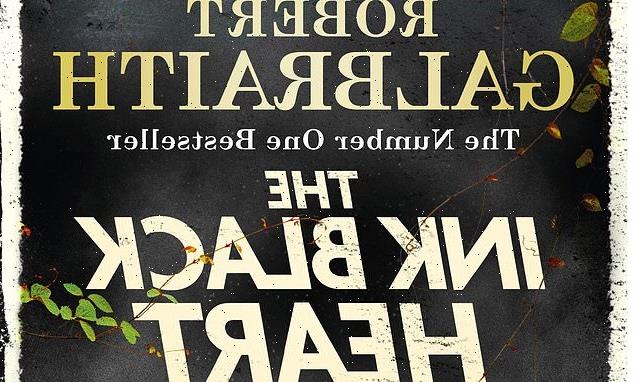