One of Stephen King’s best-loved novels – and his longest to date – is 1978’s The Stand. The post-apocalyptic horror saw 99 per cent of the world’s population killed off by a form of influenza that had been modified for use in biological warfare. And now as The Stand is set to be adapted for TV, one of its stars James Marsden has made comparisons to coronavirus.

Speaking with Variety and iHeart’s The Big Ticket podcast, Marsden said: “There are scenes in the beginning of The Stand where as soon as you see someone who looks normal sneeze or cough into their arm, everyone’s eyes in the room darts towards them.

“I see that in public now, and everyone kind of takes a few steps away from the person.

“Obviously, no one would ever want to capitalise on something as horrible as this, but it certainly makes it relevant.” 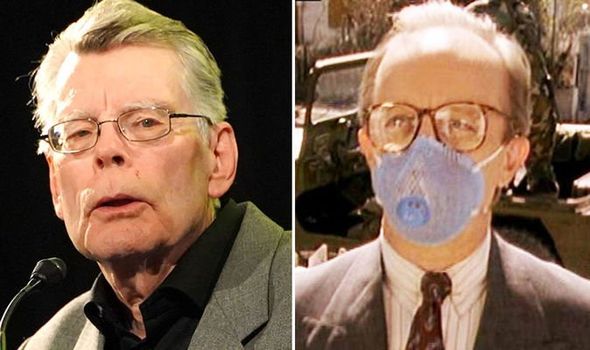 But now Stephen King himself has shut down the comparison between coronavirus and the illness in The Stand.

In fact, the author said how much more deadly his fictional one is.

The 72-year-old tweeted: “No, coronavirus is NOT like THE STAND.

“It’s not anywhere near as serious.” 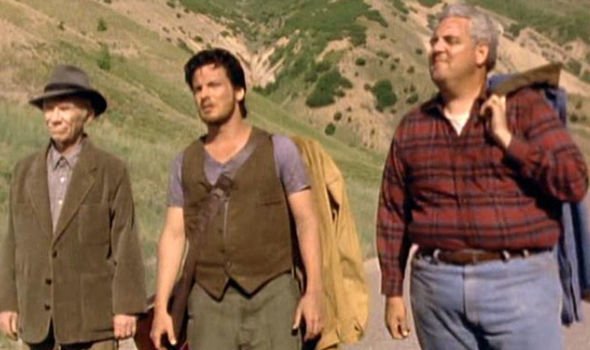 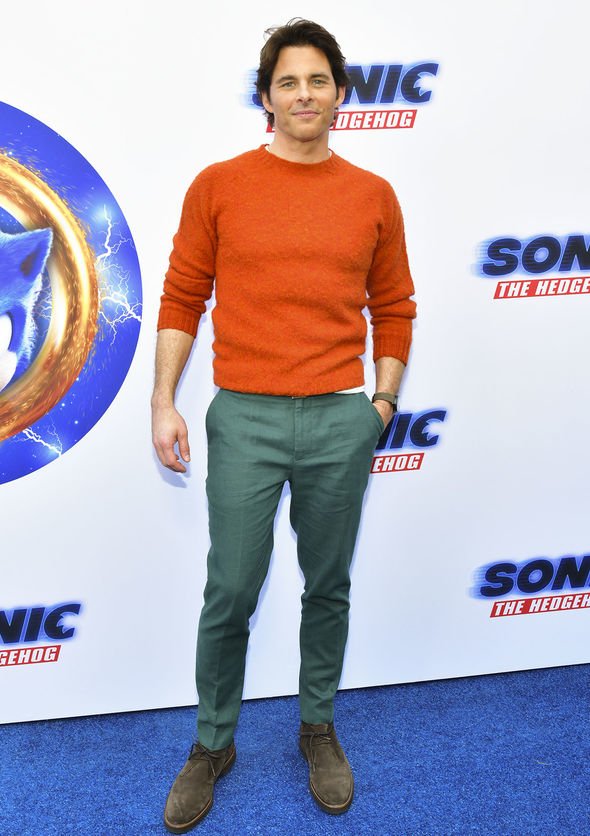 The Stand spent over a decade in development hell, with original plans being made for a movie version.

King originally had zombie director George A Romero in mind to be director.

In the end, The Stand was made into a miniseries in 1994, with a screenplay written by King.

Meanwhile, a movie version of the novel was back in development hell over the last decade.

At one point there was a plan for four back-to-back movies, to remain as faithful to the book as possible.

But now The Stand is becoming a 10-part TV miniseries once again at CBS.

While Whoopi Goldberg plays 108-year-old Mother Abigail among the survivors.

A release date is yet to be announced, but later on in 2020 looks likely.