Coming to a screen near you! Joanna Trollope, Kate Humble and Graham Norton are among the stars at this autumn’s online literary festival

One of the UK’s most successful book festivals is moving online this autumn — bringing more than 60 top speakers from their homes to yours.

Henley Literary Festival, which is supported by the Daily Mail, typically brings tens of thousands of visitors to the picturesque Oxfordshire town of Henley-on-Thames. However, with the ongoing restrictions on large-scale indoor events, it will instead be bringing authors including Joanna Trollope, John Grisham, Graham Norton, Jodi Picoult and Giovanna Fletcher to screens around the country and further afield over the next two months. 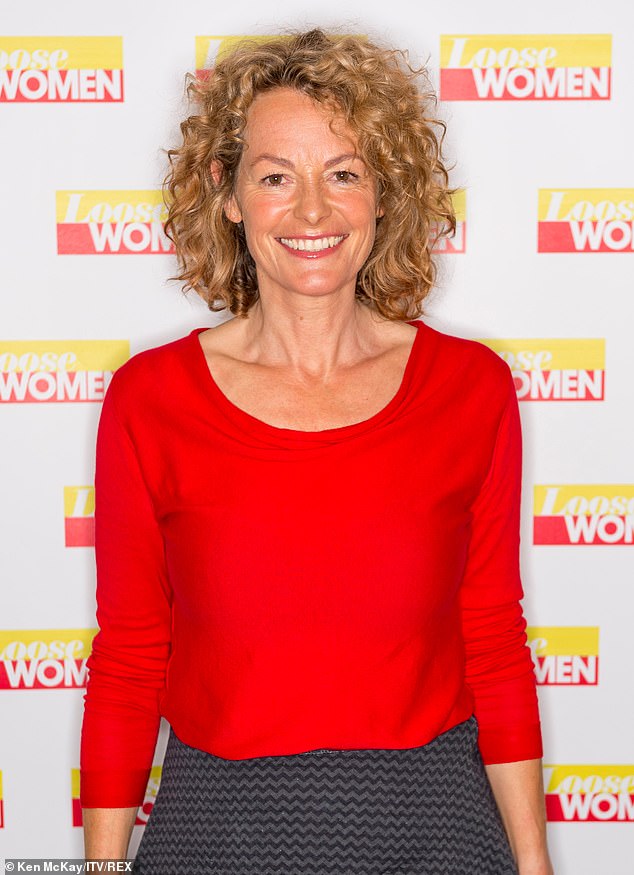 Then the festival will be offering a full programme of Q&As and talks for adults and children from September 26 to October 4. International bestsellers David Mitchell and John Boyne — respectively best known for Cloud Atlas and The Boy In The Striped Pyjamas — will appear together, as will Joanna Trollope and The Other Half Of Happiness author Ayisha Malik.

The writers behind several of 2020’s most talked-about and popular books will be appearing, including Christina Lamb author of Our Bodies, Their Battlefield: What War Does to Women, I Am Not Your Baby Mother author Candice Brathwaite, Rainbow Milk novelist Paul Mendez, Women Don’t Owe You Pretty’s Florence Given, and Raynor Winn, with The Wild Silence, her much-anticipated follow-up to The Salt Path. 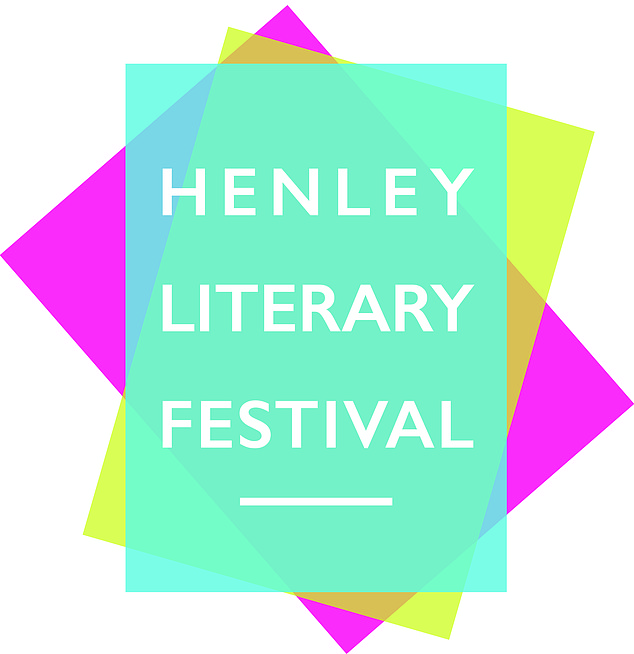 Millions of years of history will be covered by Peter Snow, Kavita Puri, Greg Jenner and Andrew Marr, while former England rugby star James Haskell and Formula One icons Damon Hill and Johnny Herbert will talk about their sports.

The full line-up and booking details can be found at henleyliteraryfestival. co.uk or by calling 01491 575948.

Chris Rock reveals learning disorder that affects how he communicates