Book now for Henley and save 20 per cent on all tickets: Literary Festival is set to return this year with 170 talks, events and panels featuring best-selling authors

This year’s Henley Literary Festival is the biggest yet, with 170 talks plus Q&A sessions, workshops and performances for adults and children — and Mail readers can save 20 per cent on all tickets.

Recent additions to the programme include talks by Big Little Lies author Liane Moriarty and Deborah James, whose book F*** You Cancer: How To Face The Big C, Live Your Life And Still Be Yourself she’ll discuss with Lauren Mahon, her co-host from the hit BBC podcast You, Me & The Big C. Sadly, the show’s third host, Rachael Bland, died earlier this week, making this event all the more poignant. 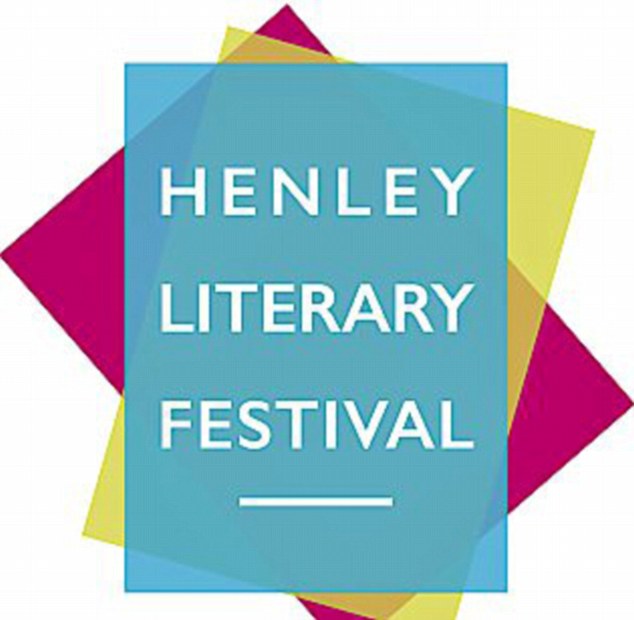 Henley Literary Festival is set to feature 170 talks this year with events for all ages. Mail readers can save 20 per cent on tickets with the code MAIL2018 at henleyliteraryfestival.co.uk or by calling 01491 575 948 and quoting ‘Mail’

A panel event focusing on the historic London Library, home to more than a million books dating back to the 16th century, will include Daisy Goodwin, the creator of ITV’s Victoria, and travel writer Sara Wheeler, while the Muddy Stilettos Literary Salon features Cosmopolitan editor Farrah Storr and comedian Viv Groskop.

Countdown host Nick Hewer, Small Faces drummer Kenney Jones and former England football manager Kevin Keegan will all discuss their autobiographies, while Clare Harding, widow of Oliver! star Jack Wild, will talk about his memoir, which she helped to complete after his death. 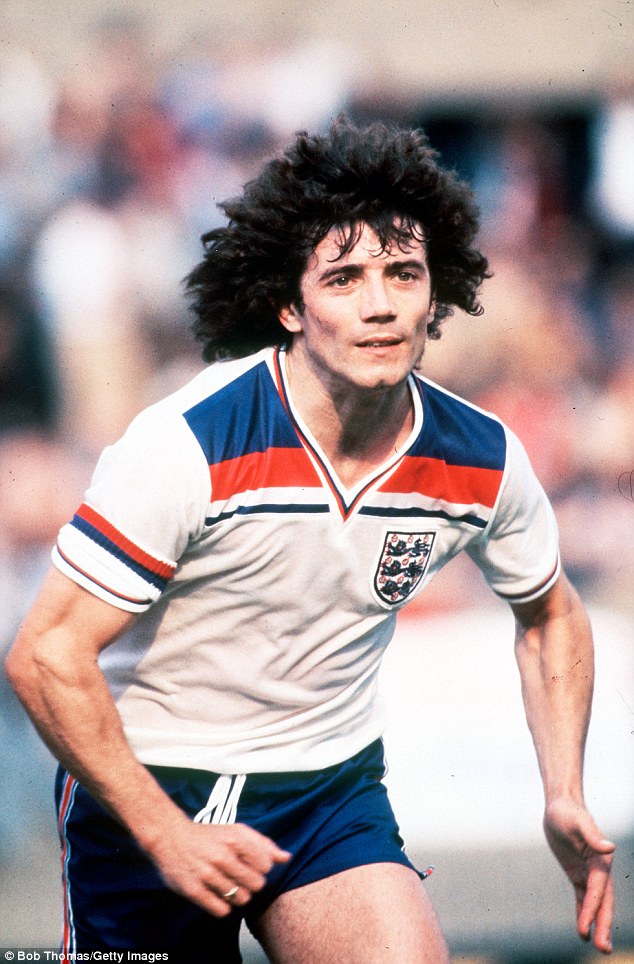 In addition, there are more than 30 events for children of all ages, including talks and Q&As with Judith Kerr, the 95-year-old author of classic The Tiger Who Came To Tea and the Mog series, as well as former CBeebies presenter Cerrie Burnell, What The Ladybird Heard illustrator Lydia Monks and Paralympian Ade Adepitan. There will also be multi-sensory storytellings for babies.

Hundreds of years of history will be covered over the nine days, ranging from Antonia Fraser on the Catholic emancipation and Tracy Borman on the Tudors, to Andrew Roberts on his new biography of Winston Churchill and Peter Hart on World War I.

Mail readers can save 20 per cent on all tickets, subject to availability, using the code MAIL2018 at henleyliteraryfestival.co.uk or by calling 01491 575 948 and quoting ‘Mail’.

Previous post Stars and Scars — You Be the Judge

Next post Who will win this year’s Booker? Here’s our guide to the shortlist