Blake Bailey’s long-awaited biography of Philip Roth has generated renewed conversation about the life and work of the towering American novelist who died at 85 in 2018. Bailey visits the podcast this week to take part in that conversation himself.

“Most of Philip’s life was spent in this little cottage in the woods of Connecticut, standing at a desk and living inside his head 12 hours a day,” Bailey says. “This is not unique to Philip. This is a phenomenon that I experienced vis-à-vis my other subjects, too. They don’t see people very clearly. They sort of see themselves projected out, they see what they want to see. And Philip needed to understand that — though I was very fond of him, I was — I had a job to do. So our relationship was constantly teetering on the cusp between professional and friendship, and that could be an awkward dynamic. But for the most part I was extremely fond of Philip. There’s been a lot of hard talk the last couple of weeks about Philip. I can assure you that if you knew Philip, it was very hard not to feel tenderly toward him.”

“I wanted to write a book about women and power,” Sweig says. “And to be truthful, I didn’t have a subject when I got into this, and discovered that Lady Bird had kept this immense record of her time in the White House. And of course, Lady Bird Johnson is married to the American president of the 20th century perhaps most associated with the word ‘power.’ So the doors, once they opened, just showed a huge opportunity to discover somebody who I thought I had some feel for, but really did not.”

Also on this week’s episode, Tina Jordan looks back at Book Review history during this year of its 125th anniversary; Alexandra Alter has news from the publishing world; and Dwight Garner and Parul Sehgal talk about books they’ve recently reviewed. Pamela Paul is the host.

Here are the books discussed by The Times’s critics this week:

“Places of Mind: A Life of Edward Said” by Timothy Brennan 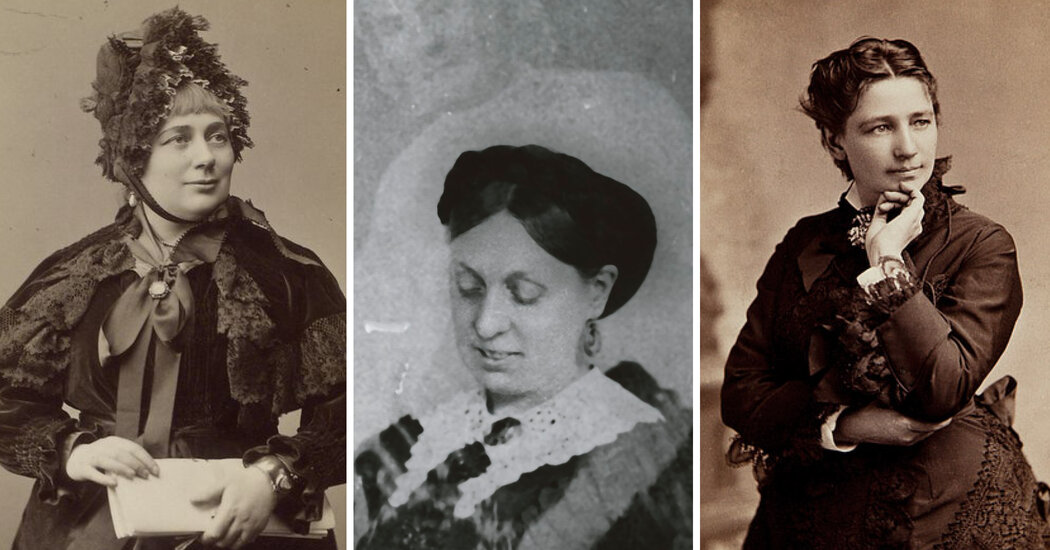