Scott Pape’s The Barefoot Investor is the book that will be under Christmas trees in the greatest number next week. 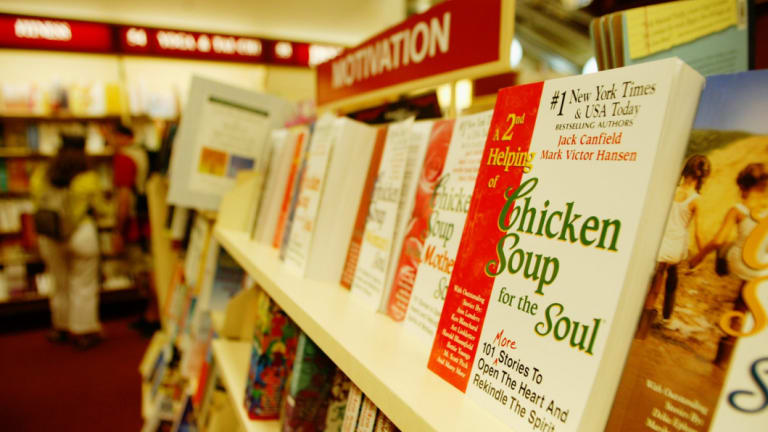 The personal development category – which covers self-improvement, career and personal finance titles – grew by 35 per cent in 2018, on top of 83 per cent growth in 2017, according to data from Nielsen BookScan, which surveys Australian book retailers.

This has made it the Australian book category with the highest growth rate for two years in a row. Nielsen valued the category at $53,253,557 for 2018 as of December 8. 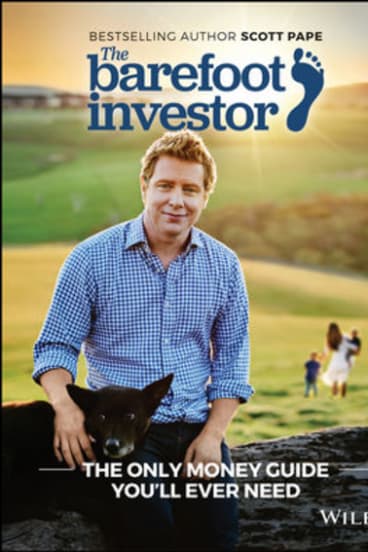 Helen Littleton, head of non-fiction at HarperCollins Publishers, attributes this to the fact “many people are leading busy, complicated lives”.

“Authors with easy, original and positive messages are cutting through,” she said.

Dymocks' personal finance category recorded 48 per cent growth this year, on top of 181 per cent in 2017. This coincided with the launch of Pape’s follow-up The Barefoot Investor for Families, which is the ninth biggest selling book title for Christmas.

Villaverde said Pape's success owed to his easy-to-follow format – he includes scripts for negotiating better deals with the bank – but it was also a matter of timing.

“With rising house prices and wages not growing at the same rate, people have been thinking about [personal finances] a lot more,” she said. “At the right time, he’s got that no-nonsense guide for how to get them sorted.”

Meanwhile, The Subtle Art of Not Giving a F—, which was Dymocks’ No.1 bestseller last Christmas, has returned to its top 10 in December this year.

“I think it’s a symptom of the world we live in,” Villaverde said. “I definitely think there’s a feeling out there that people are being bombarded with all these messages from what you should eat and wear to how you should look. A book like Subtle Art is an antidote to all that.”

The Subtle Art’s “anti-self-help” message sits on shelves alongside books such as Sarah Knight’s The Life-Changing Magic of Not Giving a F—, You Do You and Get Your Sh*t Together.

“There’s a lot more of these types of titles being published,” Villaverde said. “Publishers jump onto a trend as much as anyone, but definitely we are buying more of them.”

Politics and government was the second-highest growth category of 2018 according to Nielsen, up by 34 per cent over the year.

US President Donald Trump is largely to thank for this uptick, with titles such as Fire and Fury, Fear: Trump in the White House and James Comey’s Higher Loyalty making up the best-selling political titles.

“All the political biographies that have sold well have been Trump-related,” Villaverde said.