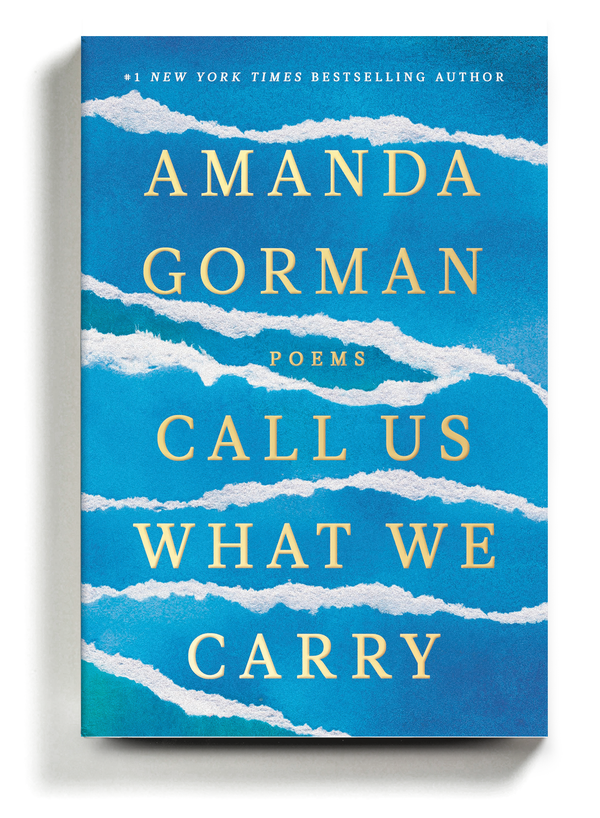 To recite at the inauguration of a U.S. president is to occupy what must be the biggest poetry platform on earth. When Amanda Gorman took the stage on Jan. 20, there was a collective swiveling of heads: Who’s that? The inaugural poet was 22 years old and recited a work of about 700 words. The register of the poem was optimism, the language was direct and the imagery simple: light, dawn, shade, sea. The poem’s prescription to “let us leave behind a country better than the one we were left” plowed deliberately into cliché, but Gorman stuck the landing — partly because of the context and mostly because of her delivery. It was exactly the right text for the occasion.

That poem, “The Hill We Climb,” drew on Gorman’s strengths: the rhythm of her syllables, the vigor of her performance, and her gift for concealing razor blades in lines of pillowy hope. Take the following stanza:

We, the successors of a country and a time
Where a skinny Black girl,
Descended from slaves and raised by a single mother,
Can dream of becoming president,
Only to find herself reciting for one.

The blade, if you overlooked it, is “Only to find herself reciting for one,” which can be read in at least two ways. Maybe it’s a plain acknowledgment of Gorman’s triumph; she was one of just six poets to read at an American inauguration, and by far the youngest. Maybe it’s a tart observation about performing a service (an honorable and prestigious service, but a service) for a politician with a troubled record on, among other things, race — something that Gorman, who is keenly interested in American history, would not have missed. That “only” is either an expression of wonderment or, read in the sense of “merely,” a skeptically raised eyebrow. Nested inside the line’s ambiguity is yet another one, embedded within the phrase “to find herself.” To find oneself is an act of self-invention; to find oneself doing something suggests the passive and aimless opposite of self-invention.

All of which is to say: If Gorman’s performance was widely perceived as existing in one mode — an exuberant call to action and, per the assignment, a meditation on unity — its effect on the page is more subtle, and strewn throughout with subversive detonations. “The Hill We Climb” is the final poem in “Call Us What We Carry,” a sprawling collection with references ranging from “Ghostbusters” to Shakespeare to Carly Simon to Plato and influences that include Anne Carson, Lucille Clifton, Abraham Lincoln and Homer.

It is not Gorman’s first book but it functions like a debut, coming in the wake of her instant elevation to the rare status of “celebrity poet.” (In case there’s any confusion, that’s not a dig. The more celebrity poets, the better.)

The poet and professor Stephanie Burt has written that “there is no one purpose to all poetry; there are only poems, lots of them, memorable and ridiculous and calm and volatile and heartbreaking and fascinating poems.” Gorman packs all of the above into one volume. There are focused and pithy poems. There are poems arranged in playfully heretical formats: a “Roses are red, violets are blue” poem, a poem in the shape of a face mask, a poem in the form of a text exchange. There is reverence and effervescence; gravity and impishness, strong poems and weak poems.

The weak poems suffer from a reliance on dusty imagery. (“Some griefs, like rivers, are uncross / able. They are not to be waded across / but walked beside.”) The strong poems are those in which Gorman unsheathes her blade, calling the crescent moon “night’s lucent lesion” or offering a phrase that would seem to uplift — “The earth is a magic act; / Each second something beautiful” — only to pierce the balloon after a line break:

The earth is a magic act;
Each second something beautiful
On its stage vanishes …

An idiosyncrasy of the book is Gorman’s fondness for didactic digressions. One poem contains a note on Spanish verb conjugation, another features an explanation of stereotypic behavior in captive animals, a third includes a pocket history of the 1918 influenza pandemic. When these work, it feels as though Gorman is picking shiny apples of knowledge and presenting the best specimens in a basket for the reader’s enjoyment. When they don’t work — one poem contains a footnote directing readers to a David Brooks article from The Atlantic about collapsing levels of social trust — they feel like excruciating intrusions.

I could imagine a world in which “Call Us What We Carry” were split into two or three separate books, each more narrowly adhering to one of Gorman’s many modes. Maybe those books would have been easier to digest. But I don’t get the sense that “digestibility” is high on the poet’s list of writerly priorities, and I found the variation in “Call Us What We Carry” to be mostly stimulating rather than discombobulating — an act of both courage and mischief. Why not experiment, mess around a little, throw your voice, ventriloquize, pick up one form and put it down and move on to another?

One of Gorman’s themes is that the body is a work in progress: the body politic as much as our fleshy forms. Given that conviction, it follows that she’d configure her body of work along similarly volatile lines. 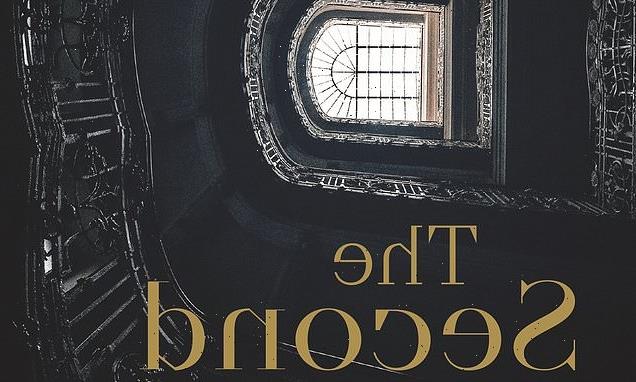 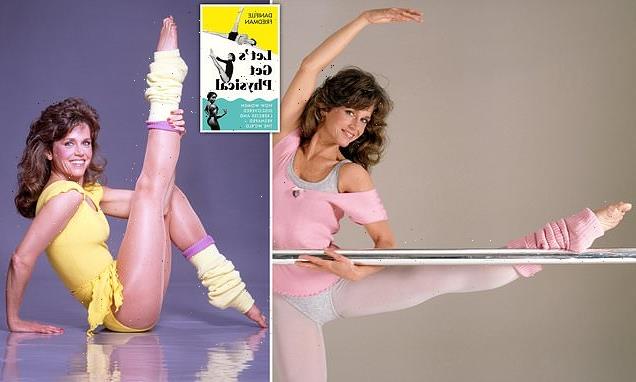 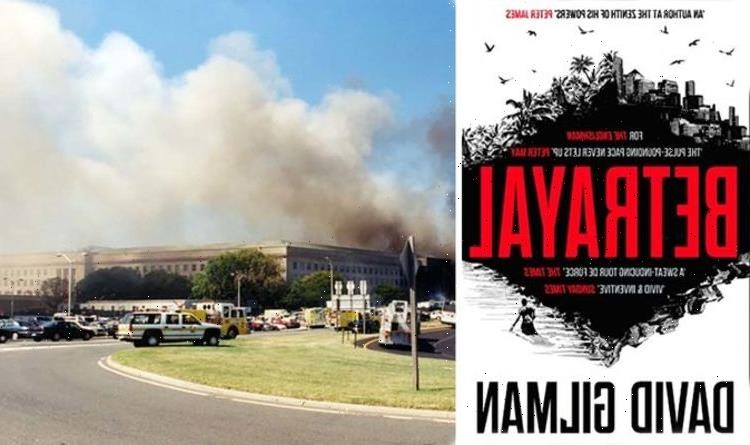