Astrid Holleeder is a household name in the Netherlands. Her memoir, Judas: How a Sister's Testimony Brought Down a Criminal Mastermind, tells the story of her life as an unwilling confidante to her brother, Willem "Wim" Holleeder, a notorious Dutch crime boss, with flashbacks to their childhood in a home with an alcoholic and abusive father.

The book opens in 1996, when her brother-in-law, Cor van Hout, was shot several times in an attempted murder, while her sister, Sonja, and their two-year-old son, Richie, were in the car. They all survived, but van Hout was murdered in 2003, gunned down while standing outside a Chinese restaurant. 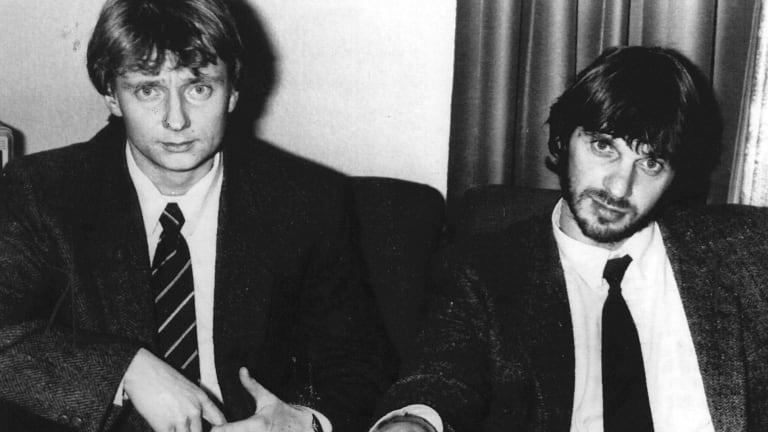 As the story unfolds, it becomes clear to Holleeder that her brother ordered the hit. She is roiled by emotion as she comes to this understanding. Van Hout was Wim's best childhood friend, and his co-conspirator in the 1983 kidnapping of the Dutch beer millionaire Freddy Heineken, for which they were both sentenced to 11 years in prison.

But the murder of van Hout is only one of many betrayals Holleeder narrates in Judas, the title of which has multiple meanings. It also refers to her decision, in 2013, to testify against her brother for the Dutch Justice Department. 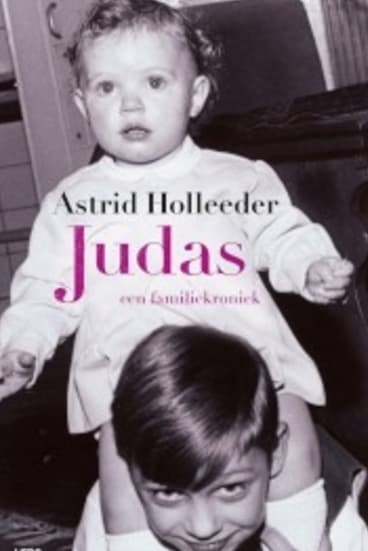 Astrid Holleeder’s memoir “Judas”, about the crimes of her celebrity gangster brother Willem Holleeder, has become a runaway best seller.

Holleeder is a criminal-defence lawyer and chronicles how she advised Wim on legal matters, and secretly recorded hundreds of hours of conversations with him, including many whispered confessions about various killings. In her book, which she described as a kind of "last will and testament," she explores the conflicting emotions of both hating and loving, wanting to protect and then turning against, her brother.

Judas has been translated into 11 languages; Steven Spielberg's entertainment company is creating a television series based on Holleeder's life.

Holleeder may be a household name in the Netherlands, but her face is unknown to the public. She has been in hiding since last year when she discovered her brother had put a contract out on her life, along with those of Sonja and the Dutch journalist Peter de Vries, who are all testifying. Holleeder has been diligent in making sure she is never photographed; she wears a bulletproof helmet, neck guard and vest when she leaves her apartment.

Holleeder, who was the closest to Wim, is the key witness for the Justice Department, which hopes to convict Holleeder on six counts of murder and two counts of attempted murder. When she appears in court — as she has seven times already since February — she is concealed in a protective witness box, seen only by the three judges in the case.

Holleeder's second book, Diary of a Witness, has not yet been translated into English, covers her work with the state to convict her brother, and her disappointment, she writes, when the state failed to provide her with witness protection. Renewed media attention to her case because of the new book led to an inquiry by the Dutch Ministry of Justice, which has now given her and the other key witnesses in the case, hiding places and security.

The trial, which takes place in a secure courtroom in Amsterdam, is expected to last until next summer, and is a national spectacle. Hundreds of people line up outside for seats to court sessions, which take place sporadically.

In court, Holleeder has had yelling matches with her brother so often that they have both been admonished by the judge. "He appeals to my darker side," she admitted. Even though they are separated by a wall, she said she still is frightened to be anywhere near him.

Holleeder is hoping that her testimony will help put her brother away for life, but she knows that even that may not protect her.

"He has already ordered the killing and it has to go ahead if he's alive or not," she said. "He needs his revenge." If he fails to murder her, Holleeder figures she might have another 20 or so years to live, and her hope is that her books and the offshoots will give her enough financial stability to move out of the Netherlands, taking her family with her.