All his life, Friedrich Nietzsche hated being photographed. Execution “by the one-eyed Cyclops,” he called it. In almost every surviving photograph, he looks fugitive and uneasy, “as if his clothes are borrowed,” Sue Prideaux writes in an exemplary new biography, “I Am Dynamite!” “The elbows and knees are not in the right places and the jackets strain at the buttons.”

A man stuffed into the wrong clothes. This is how Nietzsche has come to us through history, for decades notoriously misappropriated by Nazis and nationalists. Under the watch of his sister, Elisabeth, handmaiden to Hitler, this philosopher who deplored German nationalism (“Deutschland, Deutschland über alles, that is the end of German philosophy”) and anti-Semitism (“I will have all anti-Semites shot”) was refashioned into an intellectual architect of the Third Reich. The Nazis distributed copies of “Thus Spake Zarathustra” to troops in the field.

Fifty years of scholarship has done much to rehabilitate Nietzsche’s reputation and to reveal the extent of Elisabeth’s meddling. She assumed care of him in his final years, when fame had found him but he was long gone to madness. With the tacit approval of Heidegger, she strung together uncollected notes into poisonous little tracts, piecing together a Nietzsche to serve as a Nazi mouthpiece. His ideas of the Übermensch and will to power were stripped of their provocation and clowning and rendered as crudely authoritarian. The “hard maxims” he proposed to the individual — to be courageous, to seek out the enemy and relish war — were made bluntly literal and adopted by nations, bizarrely, given that the only thing Nietzsche loathed more than war between nations (to him a form of madness) was the idea of the nation itself. He relinquished Prussian citizenship early in his career and remained proudly stateless.

In this biography, Nietzsche steps out of the mists of obfuscation and rumor, vividly evoked with his beautiful manners and ridiculous mustache, the blue-lensed glasses to protect his delicate eyes. Prideaux relies on the mapmaker’s method of triangulation, using time not place as the fixed point and drawing her subject into focus by examining the events in his life, his personal writing and his published work. “This falls into the biographical fallacy, I know,” she has said in interviews, “but my justification is a passage from ‘Beyond Good and Evil’ where Nietzsche says that every great philosophy is a form of involuntary and unperceived memoir. In other words, all philosophy is, to an extent, autobiography. One illuminates the other.”

What is illuminated here owes as much to Prideaux’s sensibility as her approach. Nietzsche said, “To see something as a whole one must have two eyes, one of love and one of hate.” But to see Nietzsche, it seems helpful to have binocular vision that can accommodate the sublime and the ridiculous. His was a life of prodigious work and self-sacrifice but also profound blundering. Taking a vacation, he could be counted on to lose his spectacles, his luggage and his way. No sooner was he adopted by a mentor (Wagner) than he was dispatched to shop for his custom-made silk underwear — and betrayed later when Wagner suggested, in a letter dictated to one of Nietzsche’s committed enemies, that Nietzsche’s legendarily bad health was caused by compulsive masturbation. 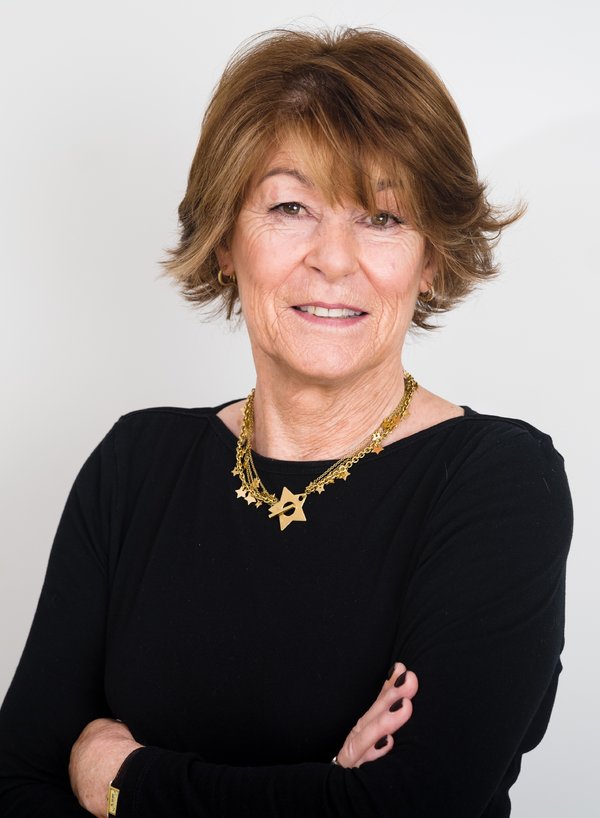 Freud said that of all men only Nietzsche truly knew himself, and his letters can be wildly funny and full of comic set pieces. Prideaux relishes this side of him. It helps that she is something of a specialist in the lives of histrionic male geniuses of the 19th century. Her previous, prizewinning biographies were of August Strindberg and Edvard Munch (incidentally both of them passionate Nietzscheans; Munch painted “The Scream” after being introduced to Nietzsche’s work by Strindberg).

For all his influence, Nietzsche lived a short and solitary life. There are only so many notes for a biographer to hit: his intense friendships with Wagner and Lou Salome, the intellectual it-girl of her time, muse to Rilke and Freud. What Prideaux contributes is mainly shading and psychological insight — never more than when she takes on his prime antagonist: his body.

Nietzsche’s father died early, from “softening of the brain,” after suffering years of debilitating headaches and periodic muteness. Some kind of neurological disease or disorder most likely afflicted the son as well (Prideaux casts doubt that he suffered from syphilis as is commonly believed). From childhood Nietzsche was subject to excruciating headaches and eye pain. A school doctor predicted total blindness. Cures were humiliating and painful: He was left to lie in darkness for a week at a time, leeches attached to his ears to draw the blood down from his head. Later, on the battlefield of a Prussian war with France, he contracted diphtheria and dysentery. The treatment at the time — silver nitrate, opium and tannic acid enemas — destroyed his intestines. At any moment in his adult life, he suffered from uncontrollable vomiting, hemorrhoids, blinding eye pain and the constant taste of blood in his mouth.

He spent much of his (sane) life wandering between spas in the Alps, desperately seeking cures, toting along 220 pounds of books with him. But Prideaux brilliantly describes how he “turned his affliction into an advantage.” His famous style — those stinging aphorisms — became his way to condense his thoughts during moments of reprieve between attacks of incapacitating headaches and eye pain. “It is my ambition to say in 10 sentences what everyone else says in a whole book — what everyone else does not say in a whole book,” he wrote in “Twilight of the Idols.”

It can feel as if Nietzsche’s actual philosophy gets short shrift in the book. In the acknowledgments, Prideaux thanks the philosopher Nigel Warburton for overseeing these sections — efficient if bloodless summations. They don’t convey the allure of his ideas of the Dionysian, his fury at the human tendency toward submission and self-enslavement, his particular appeal to the shipwrecked. Style is Prideaux’s concern. But, of course, it was style that left Nietzsche so vulnerable to distortion. (It still is: The white nationalist Richard Spencer for one has said he was “red-pilled” — awakened — by Nietzsche.) He did not advance a school or system of thought, but a spirit of inquiry. He called himself the “philosopher of perhaps.” He once ended a book with “Or?—”

Nietzsche was fond of Ovid’s idea that Bene vixit qui bene latuit — he lived well who hid well. Taking his example, we might rejoin: “Perhaps.” As this attentive, scrupulous portrait makes clear, there may be even greater pleasures — to say nothing of justice — in being found.

I Am Dynamite!
A Life of Nietzsche
By Sue Prideaux
Illustrated. 452 pages. Tim Duggan Books. $30.